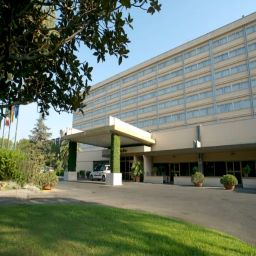 Rome is the capital of Italy and  also serves as the capital of the Lazio region. Rome’s history spans 28 centuries. While Roman mythology dates the founding of Rome at around 753 BC, the site has been inhabited for much longer, making it one of the oldest continuously occupied sites in Europe. Today Rome has the status of a global city: Ranking in 2016 as the 14th-most-visited city in the world, 3rd most visited in the European Union, and the most popular tourist attraction in Italy. 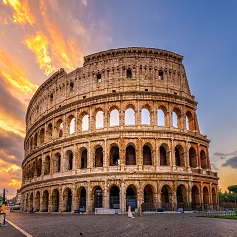 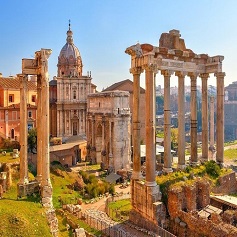 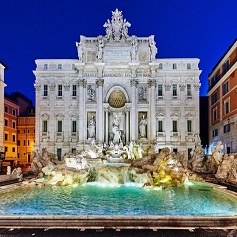